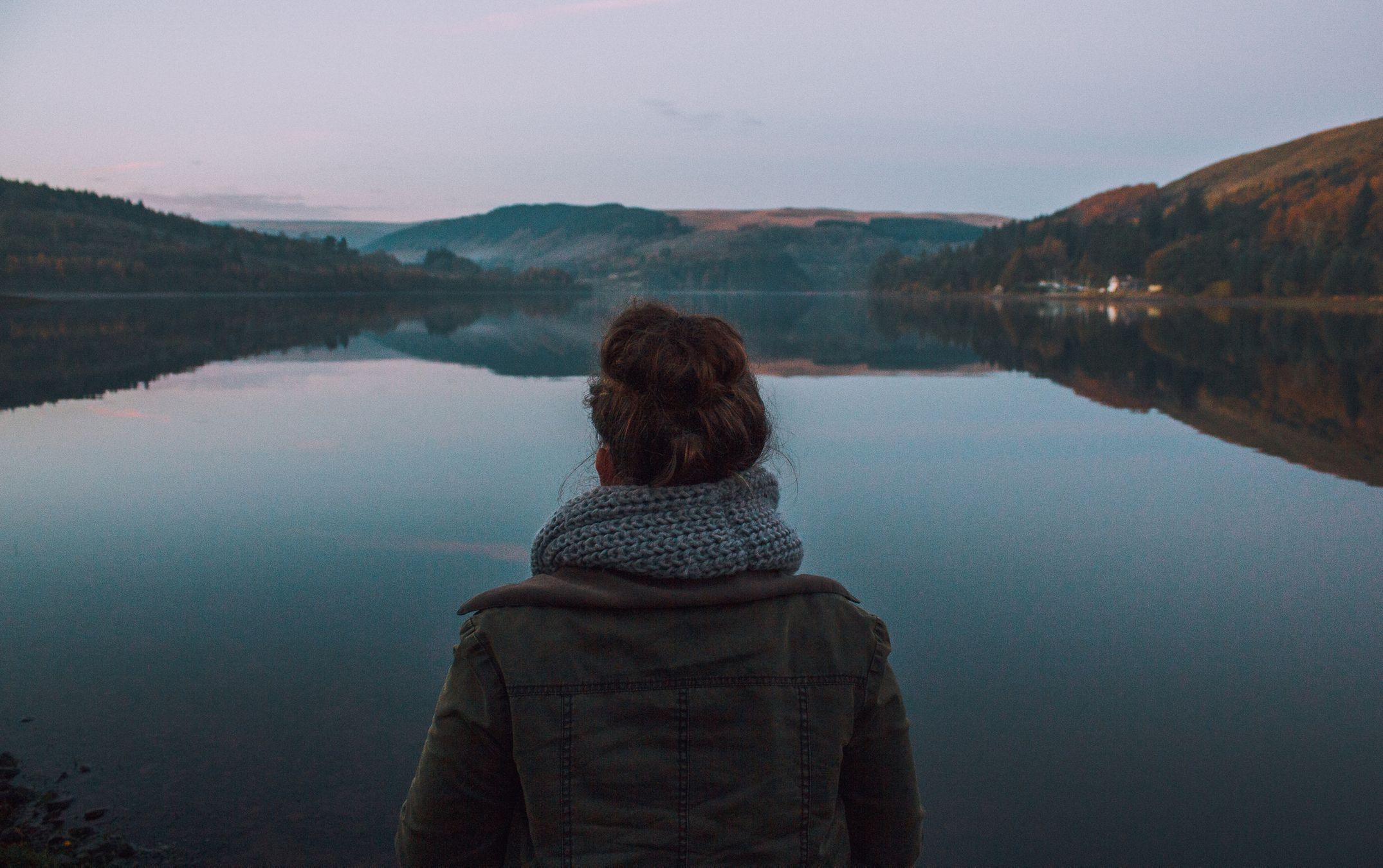 Perhaps the greatest ruin that came to mankind in the fall is man’s distorted, perverted perception of God. Since that day, the religions of the world have built gods from the materials of their own shamed minds. Not knowing the truth of the God of Grace, they have created gods who are demanding in their expectations and quick to punish when those expectations are not met.

Sadly, this isn’t only true of what has been considered false religions. The same deadly misconception has usurped the lives of many who profess to be Christians. The problem is pervasive. Contemporary legalistic Christianity still imagines that God is keeping score based on our behavior.

They see Him as a sort of divine accountant who is logging every failure and calculating the balance due.

“You would think, given the routinely low level of our performances at the higher reaches of our being, that we would, in our fantasies at least, welcome a respite from these inexorable audits—that we would imagine for ourselves romances in which the celestial bookkeeping department was given a long and well-deserved vacation. But no, we put it on overtime instead: however much we hate the law, we are more afraid of grace.”

Adam’s sin in the Garden of Eden altered the way people would see God from that day forward. This was a great horror for mankind. As a result of his sin, an open, vulnerable, transparent, and intimate relationship with God was replaced with fear, shame, guilt, and a false sense of separation between the Creator and His beloved creation.

People began to believe that God was a stern deity who watched them from a distance with a scrutinizing eye and an exacting sense of justice that demanded they be punished if they failed to meet His behavioral requirements.

Maybe you see God that way even now. If your understanding of who God is has been framed by the traditional teachings of a legalistic religious world, you’re not likely to see Him in any other way. If you see your God as one who is primarily concerned about your actions, if you see Him as one who is disappointed when you do wrong, if you see Him as one who stands ready to punish those who fail and reward those who do their best to do the right thing, you have been taken captive by an Adamic view of God.

Do you see the radical difference between the way Adam saw God before he sinned in the Garden of Eden and how he saw Him after he sinned? Which perspective more closely resembles the way you see Him? In your default setting, is He the Father who loves to walk with you, who wants to bless you and see you be fruitful? Or do you see Him as a judge who knows how you’ve behaved and isn’t happy about it?

Do you see Him as a Loving Father or more like a moral accountant who is keeping books on your thoughts, feelings, words, and deeds?

This is vitally important because we can’t possibly advance in our own grace walk beyond our concept of God. We will never move further into living in grace unless our concept of God’s goodness grows. If you see Him as a cosmic critic who is watching and waiting for you to conform to what you imagine He expects from you, you will be trapped in feelings of spiritual inferiority and a misguided need for self-improvement. You will spend your life sewing coverings from religious leaves to make yourself look more presentable to God.

All this is unnecessary! The need for all mankind is to move away from the tree of the knowledge of good and evil and recognize that our identity doesn’t come from Adam, but from Jesus Christ.

The events in the Garden may appear bleak, but we must not miss a statement in Genesis 3:15. Notice what God said to the serpent.

Adam and Eve could take heart in these words. “There will be conflict between you and the Descendant of this woman,” God told him. “You will strike His heel, but He will strike your head.” A blow to the heel is painful, but a blow to the head is fatal. “You will hurt Him, but He will destroy you,” God told Satan. The hope of humanity rested in these words.

PS. If interested in discovering who God really is, check out Beyond An Angry God. I think you’ll find it helpful in understanding how often we misinterpret the love of God.