The First Thing God Showed Us About Himself. 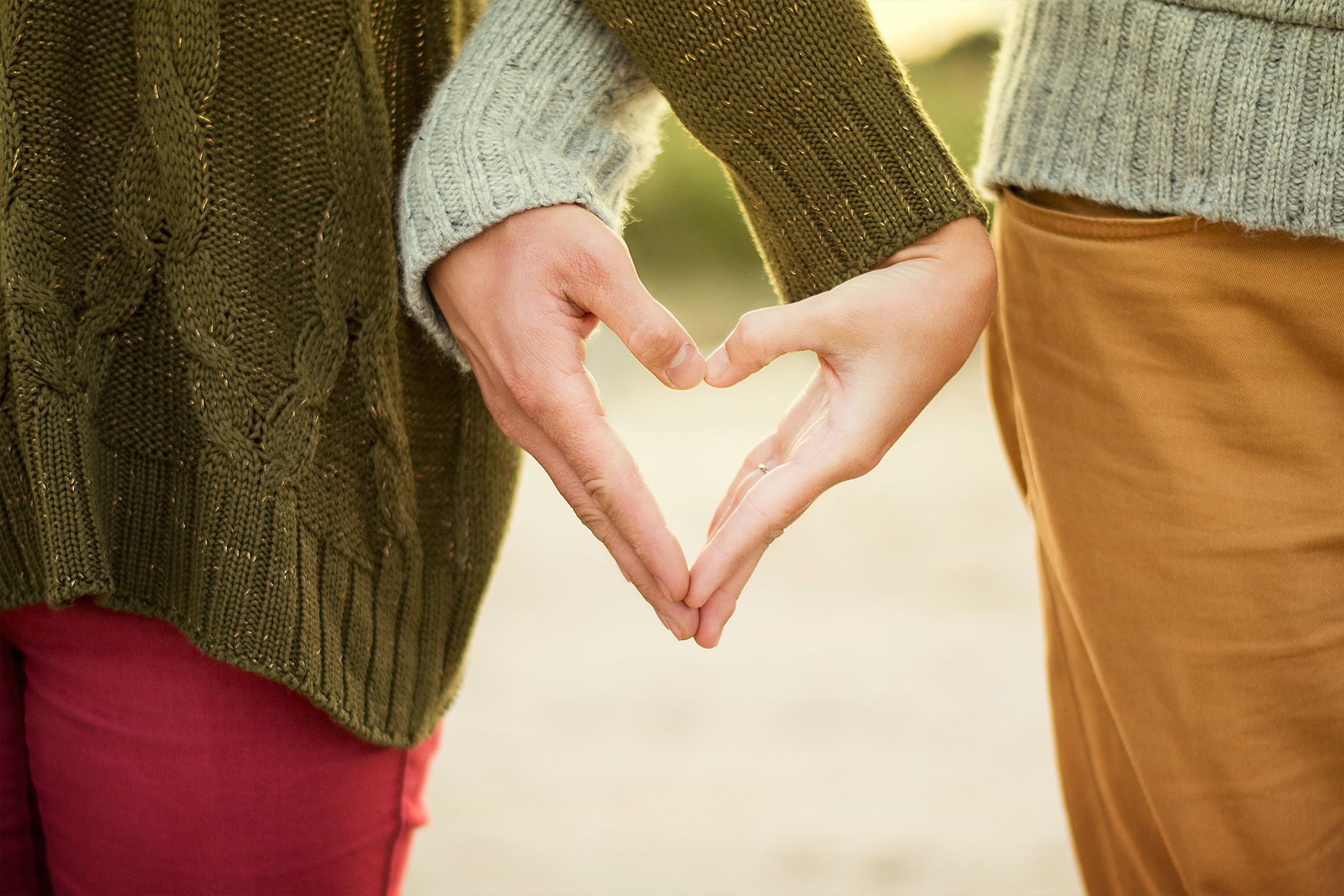 God is a triune God. He exists as three in one. Understanding the Trinity is more important than many Christians realize. Why does it matter that He is triune? It matters because as three in one, our God is first and foremost relational.

In the eternal realm, the Father, Son, and Spirit have always existed and forever will exist in a circle of intimate love.

John said, “God is love” (1 John 4:7-8). That is the most important thing that can be said about Him. When we speak of God, we speak of shared love. Unless we understand that, our concept of Him will be skewed or even totally twisted. The circle of divine love in heaven may be the most important thing we can grasp about God. That alone would sort out a lot of foolishness, such as what I admitted embracing when I was younger.

If this relational nature of God is the very first thing He chose to show us about Himself in Scripture, it must be central to how we see and understand Him.

Though He is one being, He enjoys intimate interaction among the three persons of the Trinity. The biblical God is first and foremost a loving relationship. That defines Him, so everything we know about Him must fit within that definition.

This confessional document now known as the Nicene Creed expresses the relationship among the members of the Godhead and includes these words about Jesus:

We believe in one Lord, Jesus Christ,
the only Son of God,
eternally begotten of the Father,
God from God, Light from Light,
true God from true God,
begotten, not made,
of one Being with the Father.

It later says this about the third person of the Trinity:

We believe in the Holy Spirit, the Lord, the giver of life,
who proceeds from the Father [and the Son].
With the Father and the Son he is worshiped and glorified.
He has spoken through the Prophets.

Our God is a relational God who has eternally lived in a self-sustained communion of love and life existing within Himself. That defines God. Above everything else, He is all about communion, relationship, and interconnectedness—all based on love.

Do you believe this is true? Does the Bible indeed present God from the very beginning as One whose very essence exudes a shared love? It’s important that you understand this point because the way you see God will affect everything.

Theology is simply what a person thinks and says about God. Whether you are aware of it or not, you have a theological position right now because you have a concept of God and what He is like.

This is critically important because many people see God as being primarily judicial.

PS. What does God being relational mean to you? (I read every comment)