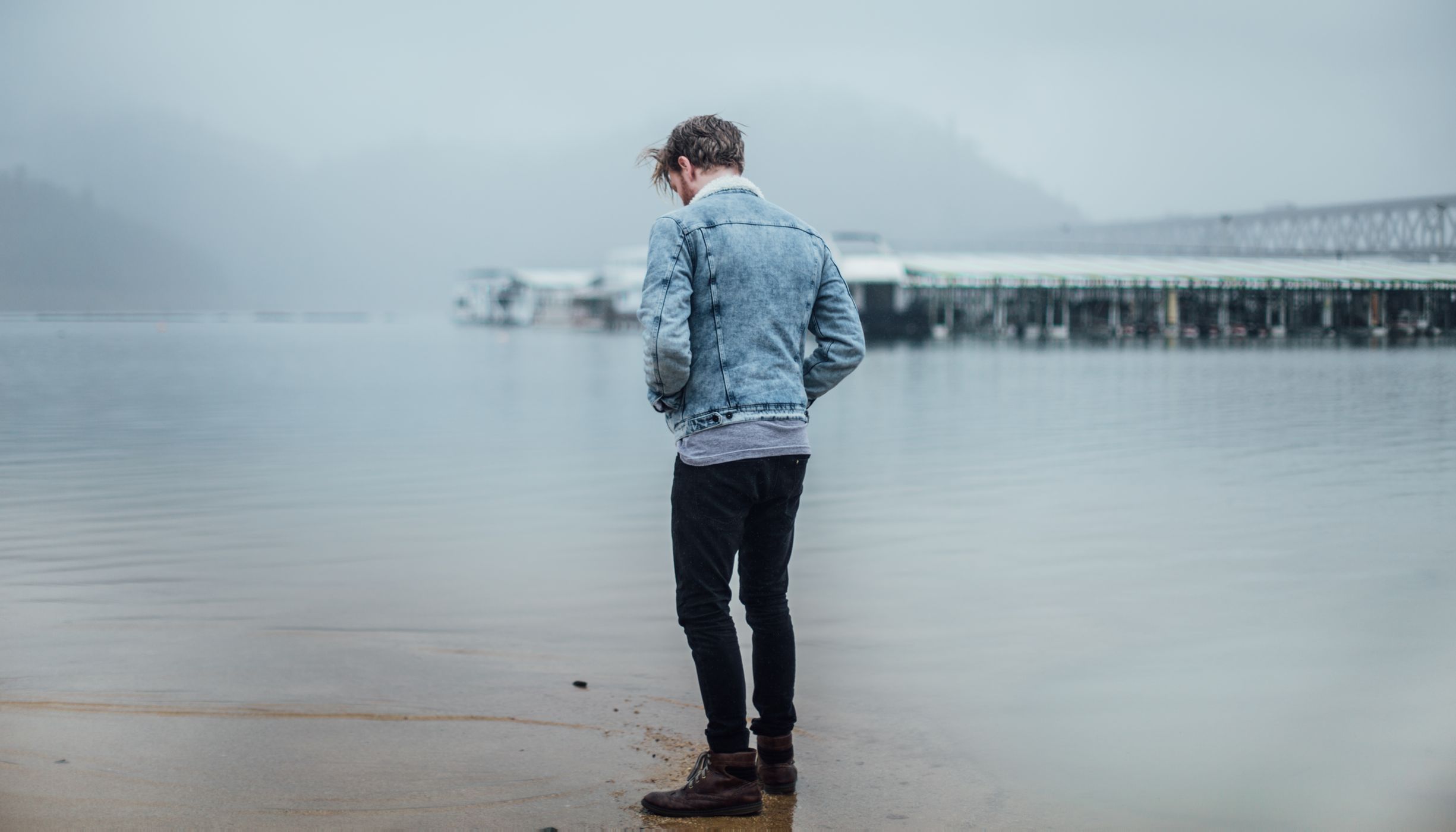 I used to see God as a petty deity who just sat around waiting for somebody else to offend Him. He wasn’t looking for trouble, but trouble just seemed to find Him because we humans could do no better than bumbling our way through life, messing up again and again. In my perception, considering who He is and what He expects of us, how could He not become agitated or even angry with me since I kept failing to consistently live the godly lifestyle He expected? This misunderstanding of God shaped how I perceived life at the deepest level. That’s true for all of us —

The way we perceive God affects everything else in our lives.

Anytime something went wrong for me, I tended to immediately scrutinize myself to see what I’d done that would cause God to let such a thing happen. One day, as I walked toward my car to go to work, I noticed I had a flat tire.

I knew I shouldn’t have skipped my quiet time this morning, I thought.

I know, it’s pathetic. Sometimes when one of my children misbehaved, I’d think, God is letting this happen to show me what happens when I don’t consistently pray and read the Bible with my family.

Maybe I would have a financial challenge—the car would break down or the washing machine would quit working—and I would think, I should have given more money for missions. Now God will take His money this way.

Yes, it is embarrassing to admit now, but I saw God as a temperamental, petty, easily offended God who wouldn’t hesitate to show me His displeasure when I didn’t live up to what He expected from me. I know now that I saw Him as volatile. He was ready to bless me in a great way if I did the right things, but He would not hesitate to let life collapse all around me if I didn’t do what He expected me to do. I wouldn’t say I saw Him as mean. I just saw Him as being so holy that He couldn’t let my shortcomings lie without allowing something to happen to wake me up and move me toward a better performance. It’s like seeing a smudge of dirt on your white shirt. You have to wipe it off, or it will stand out so much that you can see nothing else. Well, my shirt was plenty smudged, and I kept the Divine Wiper busy.

Sadly, I’ve seen that many people share the perception I had of God’s character and personality. Maybe you haven’t been so far gone as to believe that God would let you have a flat tire simply because you didn’t have your quiet time. But my earlier legalistic foolishness highlights the importance of our understanding of God’s nature.

Is He a God whose attitude toward us at the moment depends on what we are or aren’t doing?

Is He given to anger and punishment when we don’t do the things He wants us to do? When we look at the failures in our own lives and in the whole world and our inability to live the lifestyle we were all created to live, how could God not be angry most of the time? “All have sinned and fall short of the glory of God,” the Bible tells us. If sin makes God angry, common sense would suggest that He must be mad a lot!

Could it be that God isn’t angry about the things going on in this world or in your life?

Might He be different from what we’ve thought? What is this God like whom we claim to know and to serve? What can we know about Him? He is the one who stands over every detail of our lives—more than that, over every detail of everything that exists—so it seems that having a clear understanding of the kind of God He is would be helpful to say the least.

The Bible begins with the four simple words, “In the beginning God…” If we want to know this God, is there a better place to begin than the beginning? Actually, there is. To start before the beginning is wise if we want to understand who God is, why we are here, and what this life is all about. After all, our identity and our destiny don’t find their roots in the finite, but in the Infinite One. If you think you can find your origin in Adam, you aren’t looking back far enough. Your source is the One who set everything in motion in the beginning—the One who preceded that beginning.

You weren’t an impulsive idea your Creator had in time. He held you dearly in His heart before He spoke the first molecule into existence.

From the supergalactic to the subatomic, this space–time box in which we live is a small environment that resides in and is sustained by the One who created it. He stands outside this dimension and holds it in the palm of His nail-scarred hand.

PS. This is an excerpt from a free e-book I released called The Dance of Life. If interested, get it here. 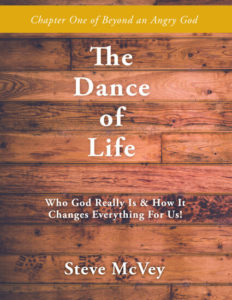