You Don’t Have To Chase After God. 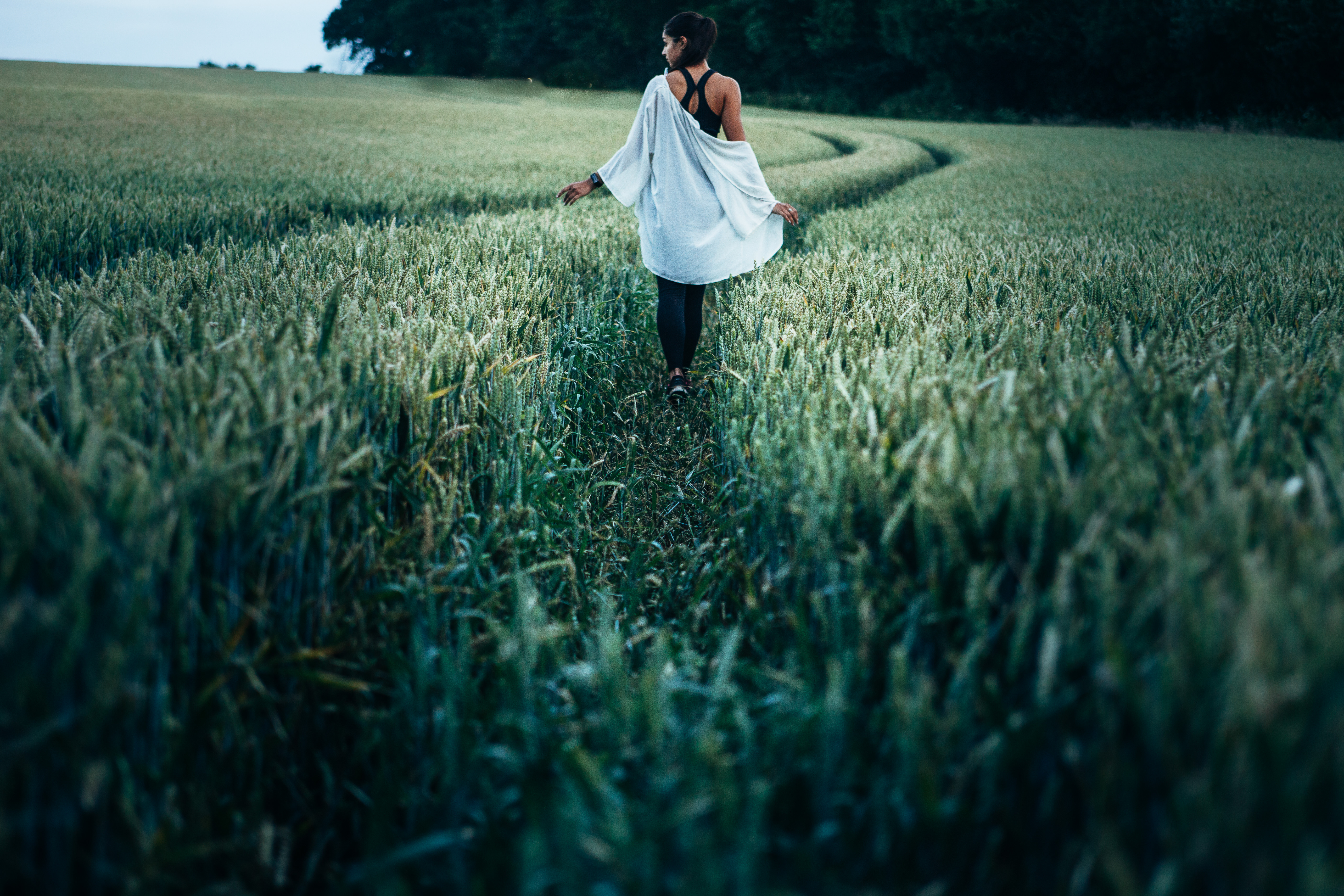 So much has been said in the church world about pursuing God. Press in. Chase after Him. Seek Him. On and on the list goes, but the fact is that it’s all unnecessary In a wonderful and pivotal demonstration of grace, our loving God took the initiative to come for us and deliver us from our lostness. Jesus identified His mission, saying, “For the Son of Man has come to seek and to save that which was lost” (Luke 19:10). To properly understand God’s nature, it is important to realize that He doesn’t wait for us to make a move to resolve our problem of sin. As Pure Love, He acts independently of what we do or don’t do. When humanity wasn’t seeking Him, He came looking for us! (See Romans 3:11.)

The prodigal son would not find his way home. Sure, he came to back to the house with a rote script he had prepared to garner a good meal and a warm bed, but it’s totally possible to be at the house without really being home. He was truly home only after he gave up his silly notion that he needed to do something and he simply accepted his father’s acceptance.

Our triune God’s passion is to have us participate in the dance, and that passion is so strong that He left nothing to chance.

“While we were yet sinners, Christ died for us,” the apostle Paul explained (Romans 5:8). He didn’t wait for us to ask for His help or even to be sorry.

A couple of years ago, two 24-year-olds, a man and woman broke into an oil drilling company about an hour away from Dallas, Texas. Four containers filled with oil and water were on the property. About three in the morning, this young duo decided to take a cigarette break and thought one of the containers would be a good seat. You can imagine what happened next.

When the firefighters arrived, they extinguished the two burning burglars and threw a foam blanket over the other containers to keep the fire from spreading. They rushed the pair to the hospital, and their lives were saved. All this happened without so much as an apology or even a request for help from the foolish thieves.

Do you think our God would respond to mankind’s dilemma any less heroically than these firefighters responded to the two burglars? The firefighters didn’t even know the people they rescued, but God loves each of us. How much greater would His motivation to rescue us from disaster be? We were doomed in Adam, and our fate would have been eternal death for sure. Was God angry with us about that? No.

He had already determined to remedy that situation and had always had a plan in place.

Athanasius, an Alexandrian leader in early church history, wrote about this as well:

“What, then, was God to do? What else could he possibly do, being God, but renew His Image in mankind, so that through it men might once more come to know Him? And how could this be done save by the coming of the very Image Himself, our Savior Jesus Christ? Men could not have done it, for are only made after them Image; nor could angels have done it, for they are not the images of God. The Word of God came in His own Person, because it was He alone, the Image of the Father, who could recreate man made after the Image.”

Pure Love would not, indeed could not, stand idly by while mankind withered away into death.

Our triune God knew that man would sin in time, so He took the initiative and solved the problem in eternity even before there was any such thing as time! Good Friday wasn’t a divine reaction to human sin. It was an eternal reality that existed long before it manifested itself on the human calendar. What had already been eternally determined in heaven finally materialized on earth, but it was simply an expression of something already settled long ago. That is the kind of God Jesus came to reveal!

PS. My book, Beyond an Angry God, is the most important book I’ve ever written. I unpack what I’ve written about in this post in detail in that book. You can get it at here.